How do I even write about our morning?  This morning we began with a tour of Dachau, the first concentration camp that was established in Germany.  I have no words to walk you though this, no story or narrative to share.  All I can say is that the photos shown here can never elicit the emotion that we felt walking though these grounds.  Just please focus on the last photo – never forget and never again.

After Dachau we were all incredibly drained but our next step was to venture into Munich.  We stopped at the apartment we rented – and discovered it was basically a room to rent in his massage business (and the price of renting a full apartment…) but it was along a pretty stretch of cafes and shops – a mere block from where the tents for Oktoberfest were already being set up.  Oh, Ralf’s…live and learn!  We got back in the car and drove 2.5 km and parked in the world’s most expensive parking along Maximilian Strauss.  We walked and shopped before stumbling upon Hafbrau House – Munich’s world famous biergarden.  Naturally we stopped.  Pros at this whole beer garden business, the boys ordered a dark drink and a plate of sausage to split – mom and I weren’t feeling the whole beer garden food situation (I know, I know) so we opted to make this a quick stop before actual dinner 😉 Enjoying the breeze and people watching under the canopy of chestnut trees, we heard the table next to us speaking not only English but also clearly American accented English!  They were a very sweet family from Madison, WI who were in Germany for their old au pair’s wedding.  Ensued a lovely chat with some fellow Americas.  Cameron and Dad purchased some sweet HB house beer mugs and we were back on the streets of Munich, heading back to our “apartment” where Cameron and I walked a few blocks down the street to get some dinner.  We were served by the chef himself who clearly took an incredible amount of pride in his work; it was delicious!  Back to the apartment – where we got the “shhh”! because of the massage in progress- and to bed before we spent the next day exploring Munich!

Lady Starbucks was our first stop the following morning for a grande Pike, venti sugar free nonfat Earl Grey tea latté, venti iced Americano, and grande skinny vanilla latté – ah, we are all creatures of habit 🙂  I’ll let you guess which drink belongs to who.  We also spent some time on the Wi-Fi (when we asked Ralf for the Wi-Fi password the night before he handed us a cord…).  Cameron and I walked around the shopping, stumbling upon a movie filming in progress in the square – complete with huge lights and expensive cameras!  We asked one of the street guards and she said it was for a documentary but they did have baby lambs that looked awfully sweet.  Eventually we ventured back to Starbucks, collected Mom and Dad, and began a fabulous walking tour around Munich.   We started with the Rathhouse and Dom – per tradition – and then waited for the famous glockenspiel to sing us her song.

{this is for you justin!}

Next we climbed the 305 steps up three-foot wide, two-direction staircase of the Saint Peter’s Church bell tower for panoramic views of Munich.

Winding back down, we emerged into the market square, which was bustling with locals and tourists alike.  We found everything from pepper trees to dried apples, fresh flowers to smoothies.  In the center of the market was a swirling blue and white maypole that announced which vendors were present that day in the market.  We settled in a beer garden (if not Starbucks then beer garden?) where we got some lunch (and some delicious fresh, cheddar cheese) before we finished up the walking tour in the peaceful English Gardens. 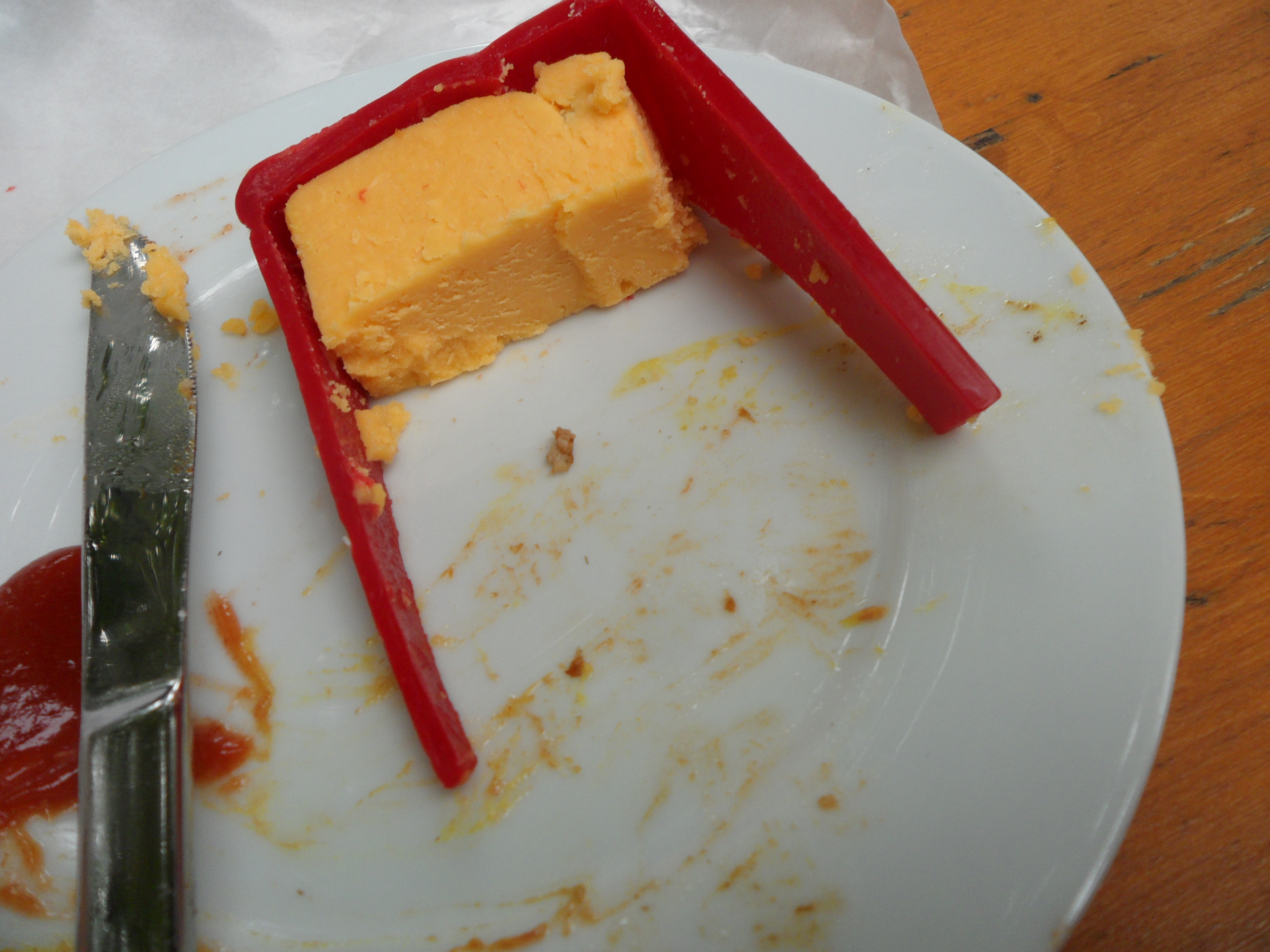 {memorial to michael jackson…he often stayed across the street}

{rubbing the feet for good luck}

{cameron plays with the bugs}

Navigating our way back to the car, we went back to the apartment and while Mom and Dad navigated the completely German signage-out Laundromat, Cameron and I got dinner at a beautifully decorated Italian restaurant where we had the place to ourselves.  On to Rothenburg ob der Tauber via Nordlingen!